A Statement From Jennifer Stone, Founder and CEO of Partner Forces, on the One-year Anniversary of the January 6th, 2021 Attack on the United States Capitol Complex 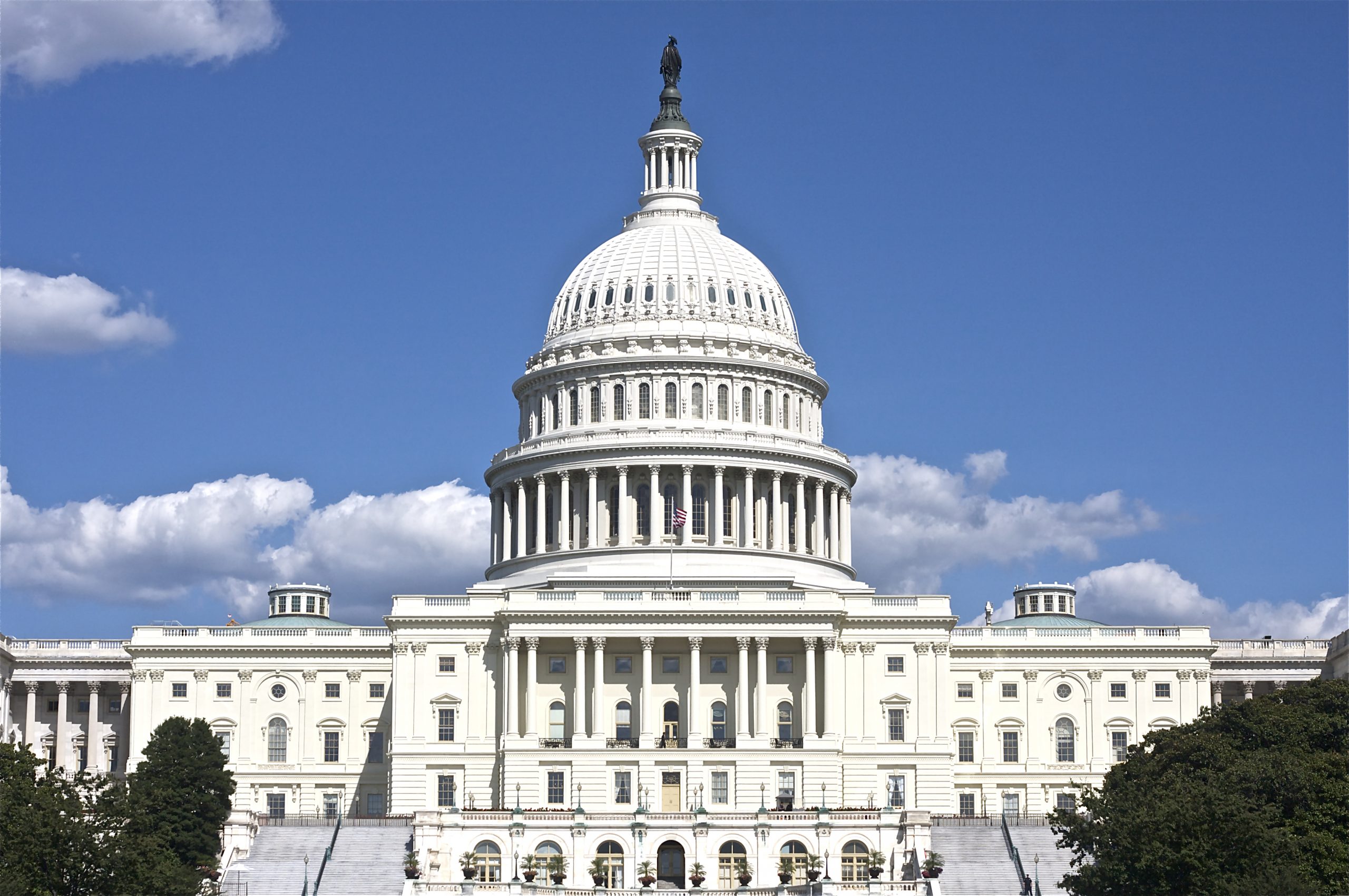 One year ago today, we watched in horror as violent extremists attacked the United States Capitol building. Disgruntled by the 2020 presidential election results and driven further by malintent and misinformation, these extremists targeted a Joint Session of Congress, which was in the process of affirming the election results. The assailants initially operated under the guise of first amendment-protected activity but it quickly because evident that their intention and actions did not align with democratic values. In the investigation that followed, the FBI found domestic violent extremists (DVEs) responsible for the destruction of property, assault, on law enforcement officers, and physical threats to Congressional Members. Partner Forces condemns the illegal actions on that day and expresses deep gratitude to those who protected the United States Capitol, Congressional Members, and staff during the riot. More than 85 Capitol Police officers were injured that day, and several passed away due to the related trauma from the violence.

While the events of January 6th, 2021, highlighted a great divide in our nation, it also demonstrates the importance of our homeland and national security work. In 2021, the FBI found that the greatest terrorism threat to the homeland were individuals radicalized online and driven to attack soft targets using easily attainable weapons. In the year leading up to the January 2021 attack, the DHS and FBI released joint intelligence products outlining the risk of increased violent extremist activity, largely in response to tensions around the election and the COVID-19 pandemic. Our work with DHS and other clients to protect national security continues into 2022, as the threat posed by DVEs, anti-government extremists, and racially motivated extremists is expected to grow. Our company takes pride in our work to safeguard our nation, people, and infrastructure, and we are further motivated to continue our security efforts as we reflect on and remember the events that happened one year ago in our nation’s capital. 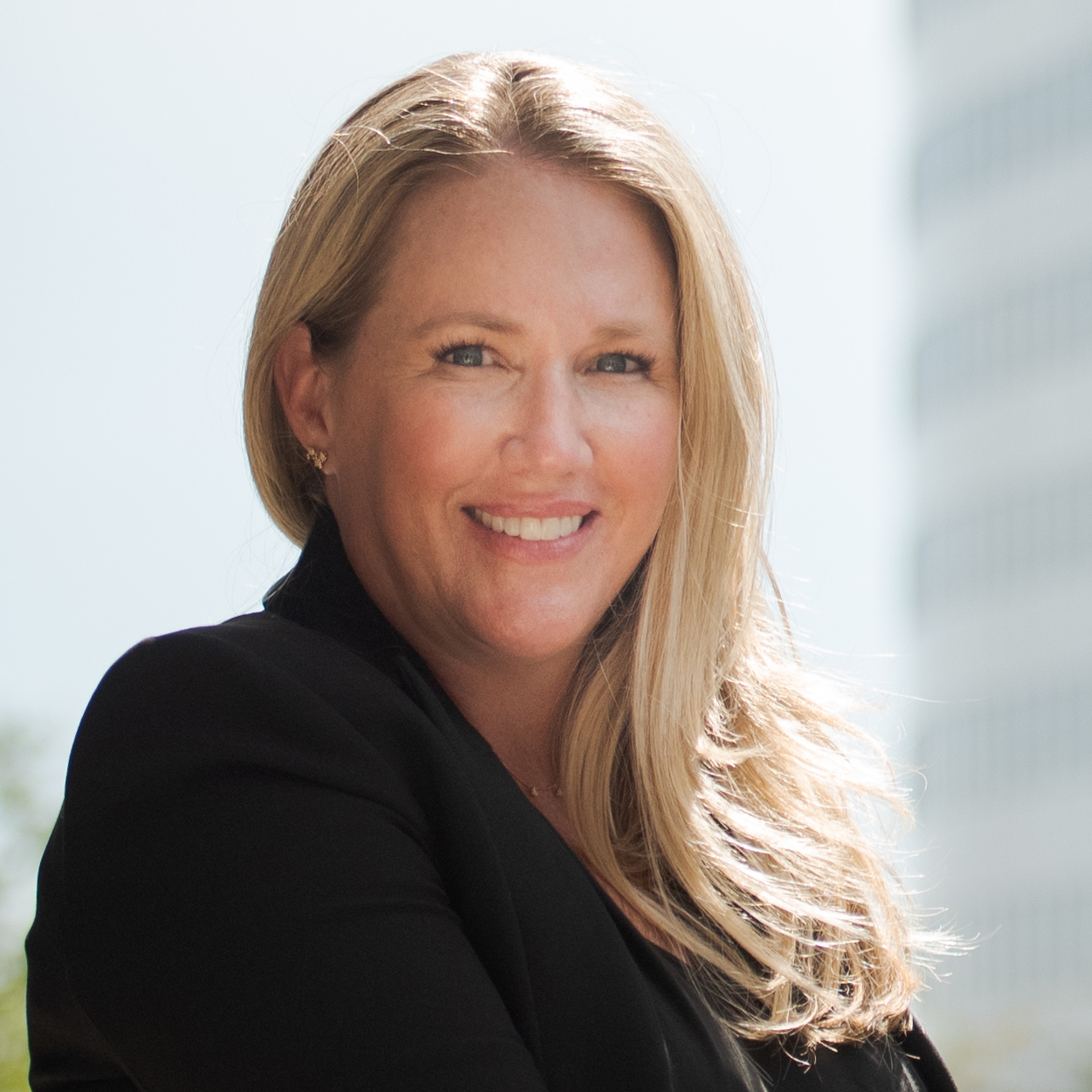 Jenny Stone
Founder & CEO
CONNECT ON LINKEDIN
Back to All Articles